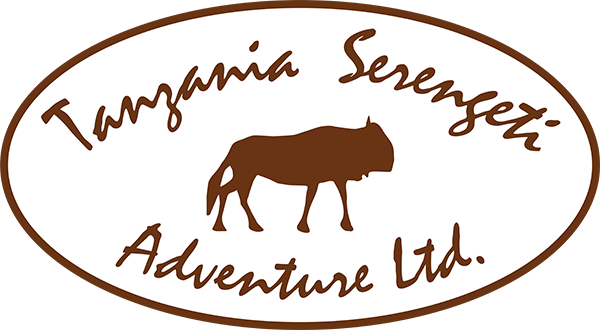 Jordan was born far from any of Tanzania’s famed wonders, in the quiet coastal town of Tanga. His journey initially took him from air traffic controlling to managing hotels; however, what stopped him in his tracks was a simple safari. That first wild adventure, went on to spark a line of passion for sharing Tanzania’s marvels and heritage, and ultimately, Tanzania Serengeti Adventure (TSA). 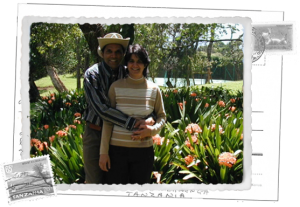 Today, the company is managed together with his wife, Iris, and sons – known as the “Ric brothers.” Iris and Jordan’s dependability and integrity, alongside their loyal staff, have given TSA its well-regarded reputation amongst Tanzanian tour operators.

Since 1990, we have been an active member of both the Tanzania Tourist Board (TTB) and the Tanzania Association of Tour Operators (TATO). In addition, we are fully licensed with TALA, by the Ministry of Natural Resources and Tourism, to carry out tour operations.Jordan has been a council member for TATO in the mid 2000’s, which entailed advising on matters related to Tanzania’s tourism sector, and we at TSA are still proactively supportive of the association today. 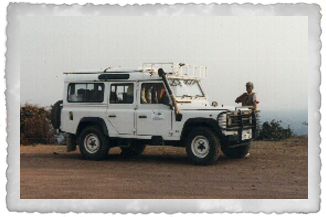 Fitted with coil suspension, the Land-Rovers offered what the Minibus’ did, but in a smoother and more rugged form.

Originally German military fire trucks, these 4WD Mercedes-Benz’ were fully customized to cater for our travellers with more adventurous appetites, who wanted to actively experience the wild savannah. 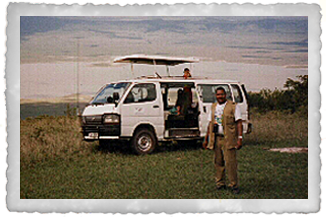 TSA was the pioneering safari company to introduce this, Full-time 4WD reliable safari work-horse, into Tanzania’s northern safari circuits, notably for the Ngorongoro Crater tour. The classic Toyota Minibus was the first custom safari van to be tried and tested by our most experienced safari guide Philemon, and has proven itself safari worthy well past its time – the proof is in our Comment Book.

Our Custom Toyota Land Cruisers are the ultimate safari vehicles. From our first Land Cruisers in 1990, they have been fine-tuned over several generations to tackle it all – whether it’s rough dirt-roads or a mighty river-crossing. Hence, our safari fleet today feature these exclusively. 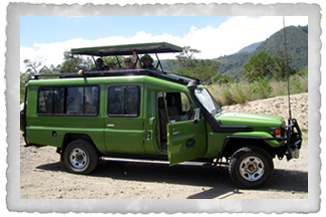 Each of our Custom 4WD Safari Cruisers are fitted with Off-road tires, a “Snorkel”, VHF/HF Radios, UK-style charging outlets, a Mini-fridge, Extra-large windows and a Pop-up Game-viewing Roof.